The archaeological excavations of Herculaneum have returned the remains of the ancient city of Herculaneum, buried under a blanket of ashes, lapilli and mud during the eruption of Vesuvius in 79, together with Pompeii, Stabiae and Oplonti.

Found by chance following the excavations for the construction of a well in 1709, the archaeological investigations in Herculaneum began in 1738 to continue until 1765; resumed in 1823, they were interrupted again in 1875, until a systematic excavation promoted by Amedeo Maiuri starting from 1927: most of the finds found are housed in the National Archaeological Museum of Naples, while in 2008 the birth of the virtual archaeological museum shows the city before the eruption of Vesuvius.

The site of Herculaneum, managed by the Soprintendenza Pompeii, is visited on average by three hundred thousand tourists each year: in 1997, together with the ruins of Pompeii and Oplonti, it became part of the UNESCO list of World Heritage Sites. 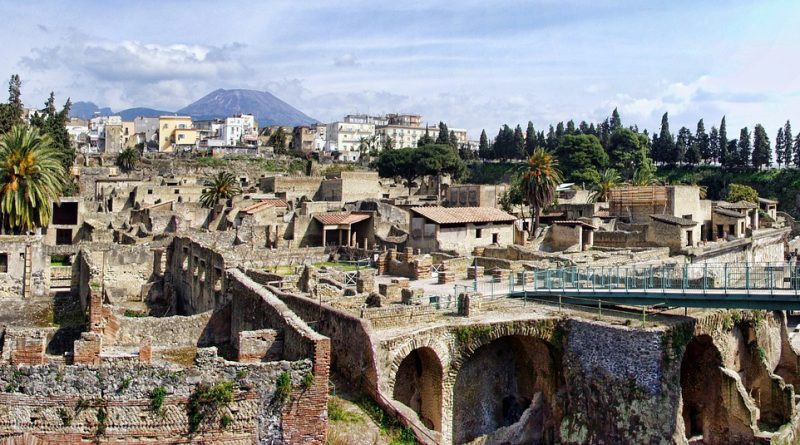